Coordinator of the Center for Creative Media, Central Michigan University

I was fortunate to take over work with the Sportsplex from a friend of mine who was moving out of the area in 2010. The Sportsplex has grown to include Morey Courts, the MP ICE Arena and McLaren Fitness. I have been able to consolidate a lot of the backend of their technologies and have provisioned many great technical resources that are available to nonprofits for their use (Azure for Nonprofits, AdWord Grants, G Suite for Nonprofits, Slack, Github, etc.). This has been a win-win as it has allowed me to broaden my skills to areas that I do not do in my full time role. 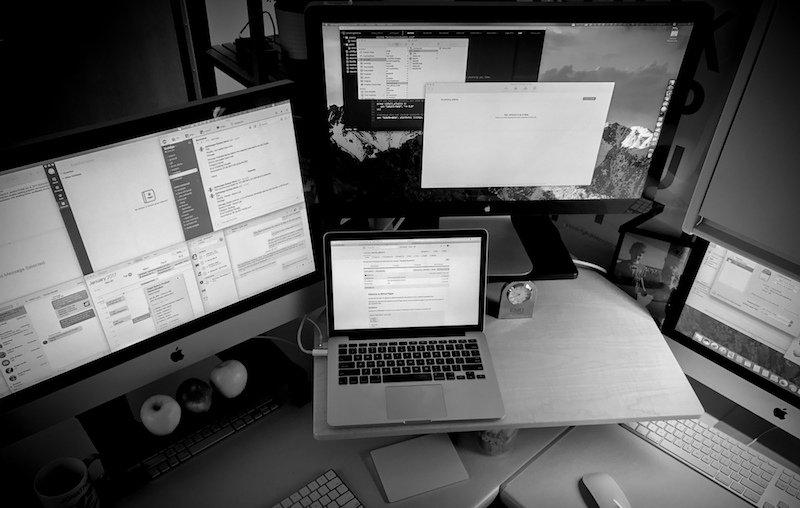